1000 NEW KILOMETRES OF PLANTS IN COLOMBIA 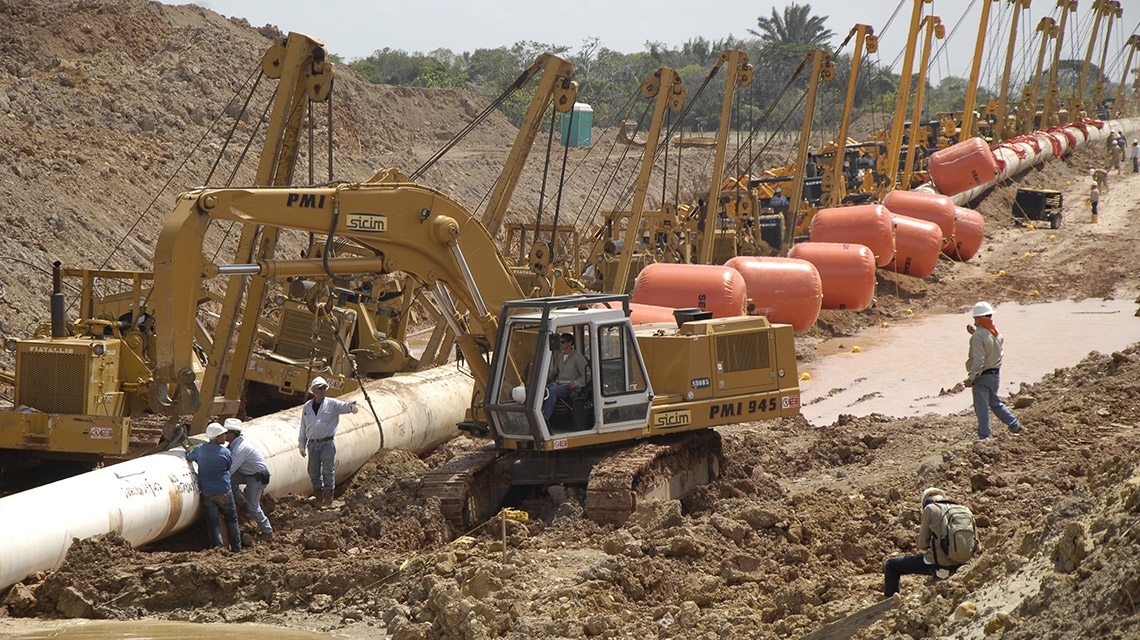 Having completed the first 230 kilometre section of the Bicentenario oil pipeline in Colombia - a project worth over 600 million dollars - the company from Busseto, in the province of Parma, beat the international competition in Mexico - where it has been working since 2010 - and was awarded 500 million contracts for the installation of one thousand kilometres of gas pipelines in Sonora and Tamazunchale. The first, 831 km long, will transport around 1,600 million cubic metres of gas per day for the production of electricity; the other pipeline, 233 km long, will transport up to 630 million cubic metres a day of natural gas to power the electrical power stations in the states of San Luis Potosi, Hidalgo and Queretaro, bringing electricity to almost five million people.