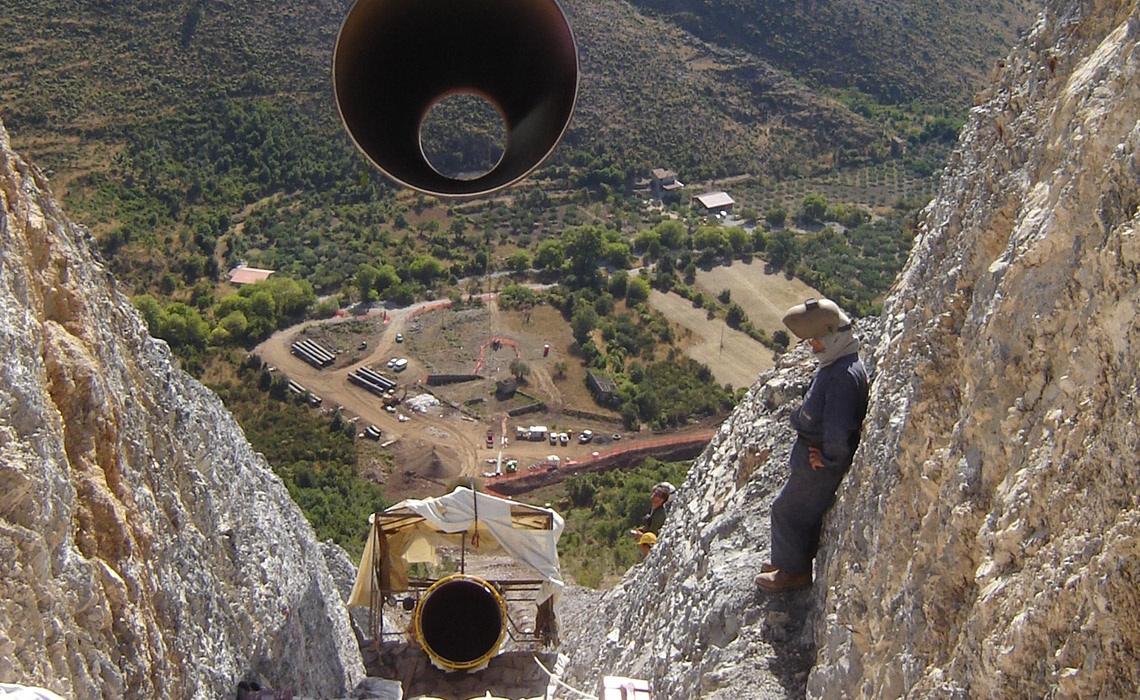 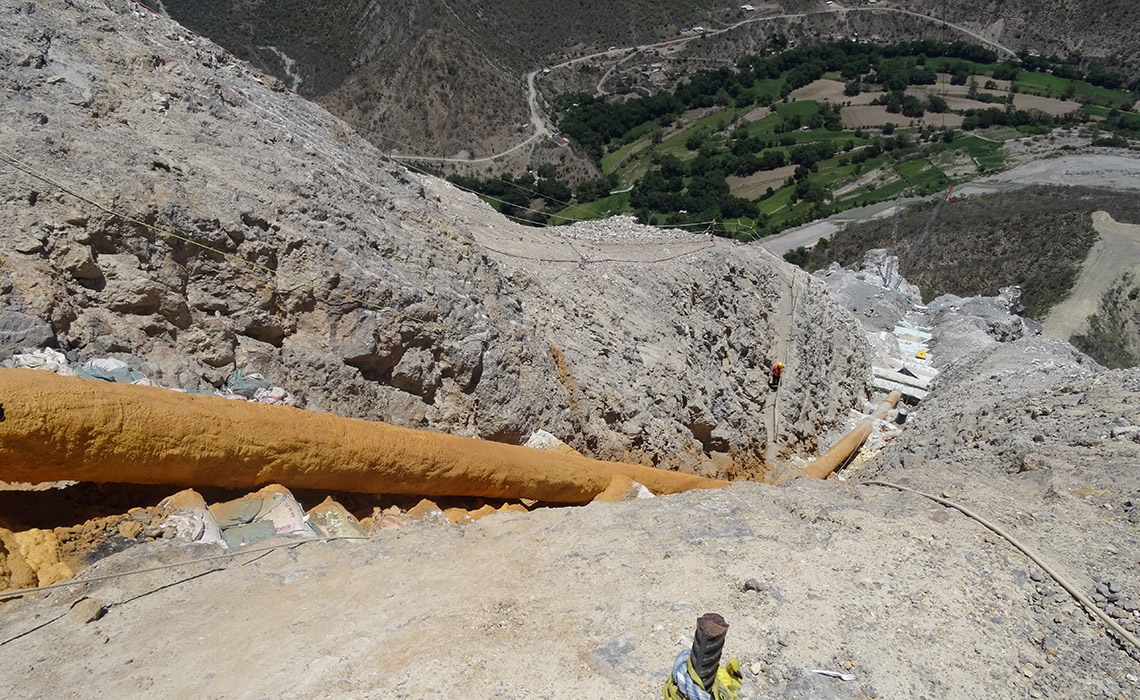 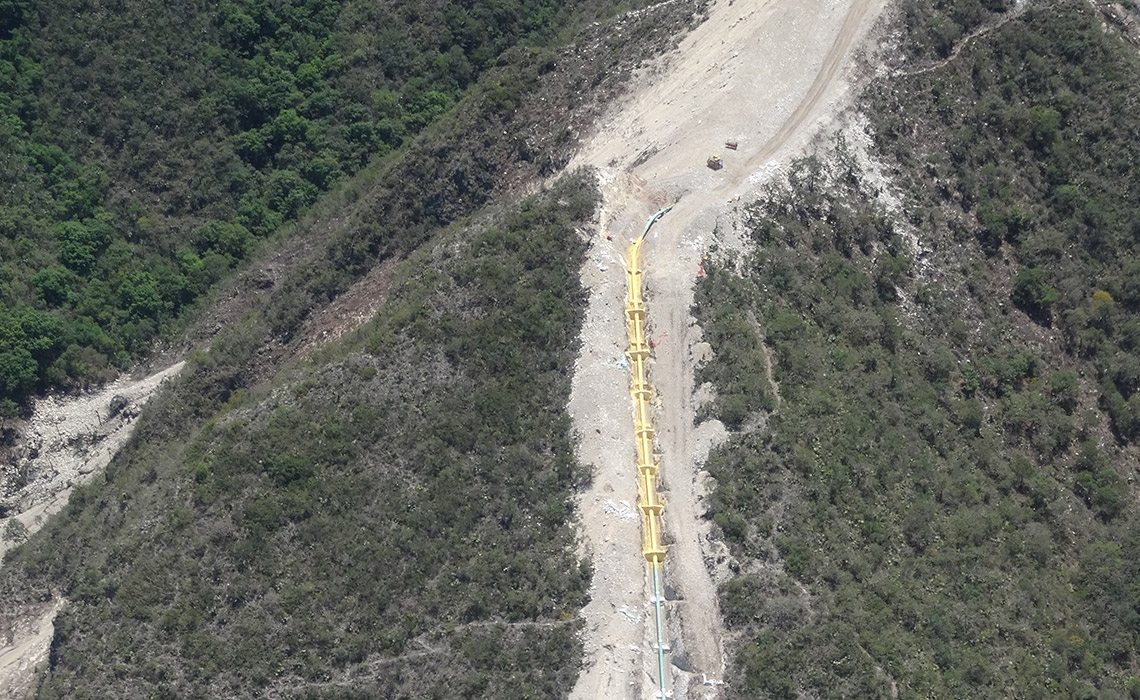 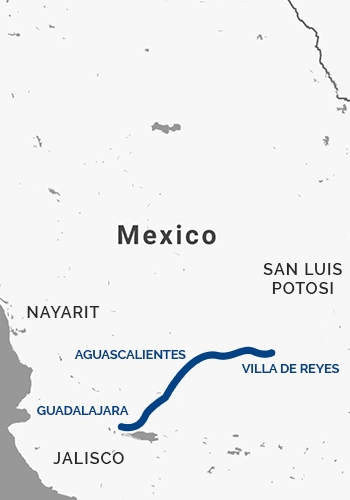 
The construction of a 329 km long, 36-inch diameter and a branch of 48.8 Km, 20-inch diameter natural gas pipeline with a capacity of up to 886 MMCFD for the provision of natural gas to certain CFE power plants in the State of Jalisco and the Tula -Villa de Reyes Pipeline and EOM Pipeline, Mexico. Under the Bid Package, the Project contemplates a pipeline commencing at an interconnection receipt point to be located on Mexican territory near Villa de Reyes, San Luis Potosi, and intermediate interconnection point near Aguascalientes City, and ending at the site of the power plants located at Guadalajara City, State of Jalisco and the interconnection point with the EOM pipeline, in accordance with the P&IDs attached hereto as Annex A hereto (the "Pipeline"), with gas transport services to commence on January 31, 2018.

The project will involve the construction of the Pipeline to deliver gas to the future CFE power plant in Guadalajara and to the Energía de Occidente de Mexico Pipeline. This will involve the foltowing: